Sunday night my fiance and I decided to book a hotel and go on a spontaneous trip to Aberwystwth. We stopped in the Cardigan Bay hotel which was on the seafront so we had a beautiful view of the sea when we stepped out of hotel in the morning.

Monday morning we woke up earl and went for a wander around Aberwystwth, seeing the front, the castle ruins and had a spot of breakfast in the Penguin Cafe which was delicious! I will post some pictures below of what we saw in Aberwystwth. 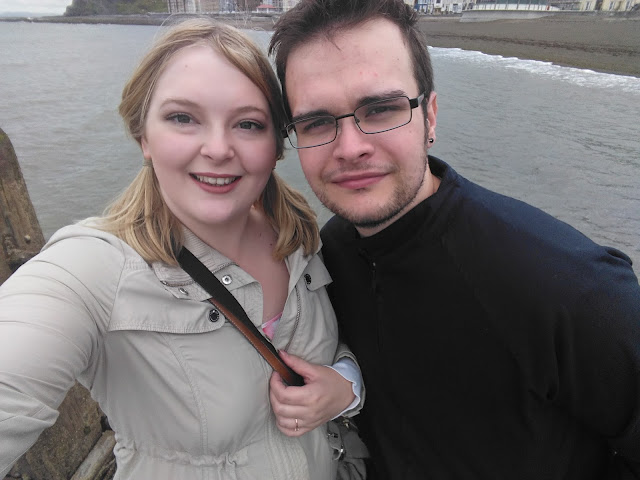 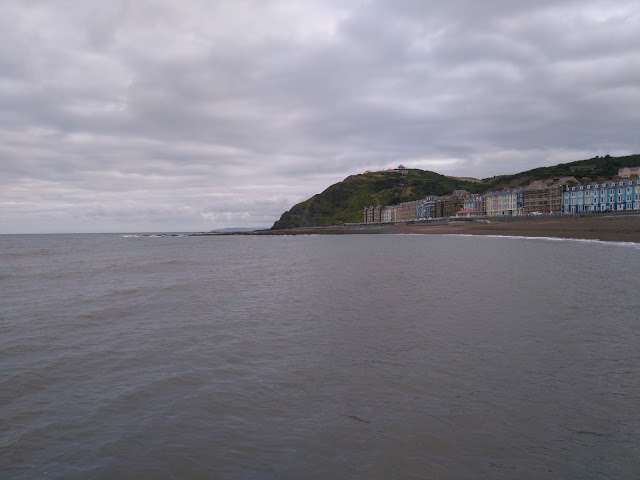 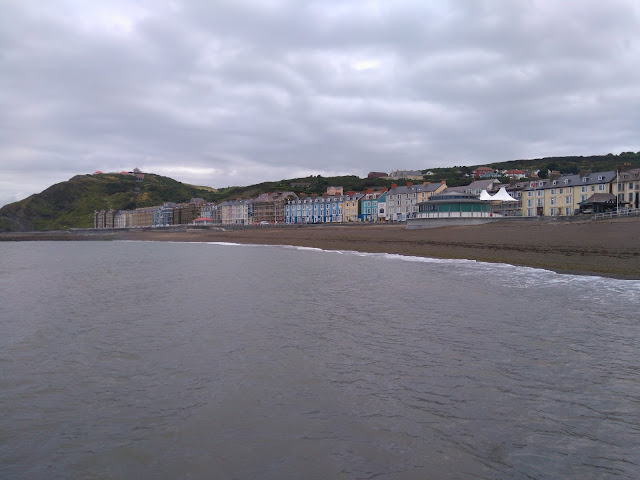 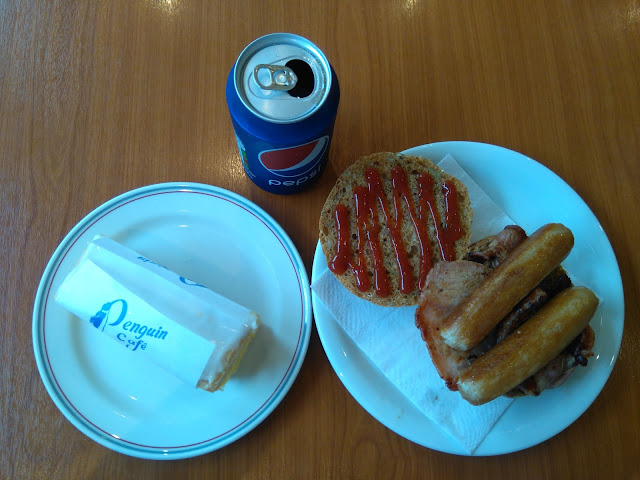 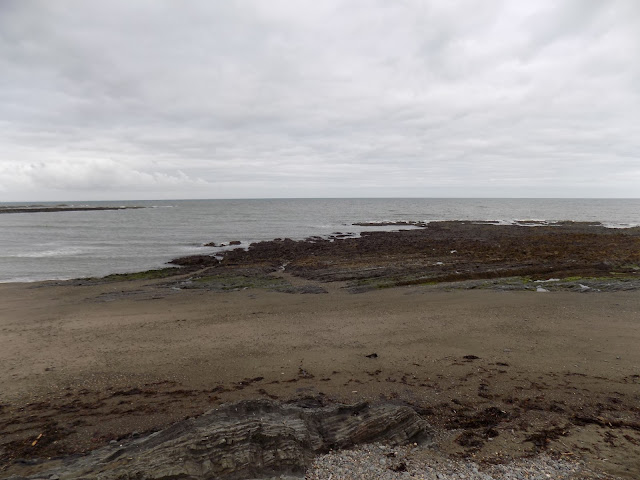 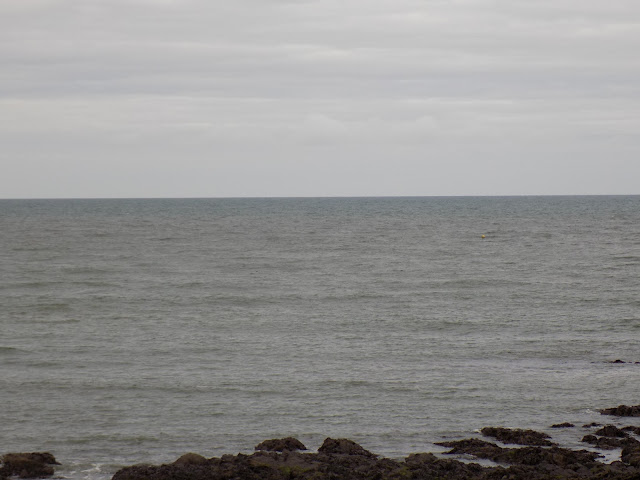 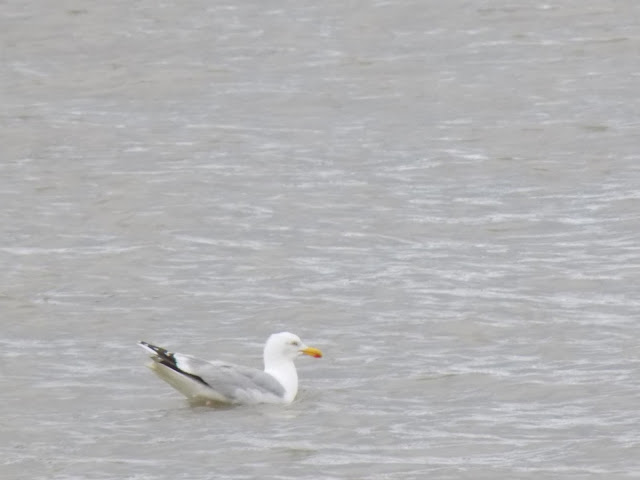 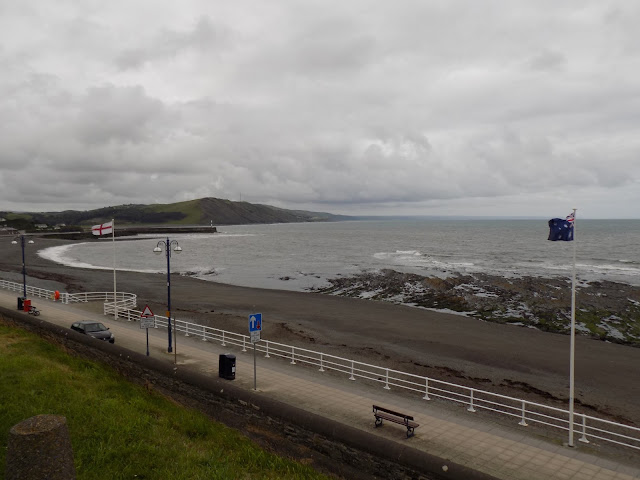 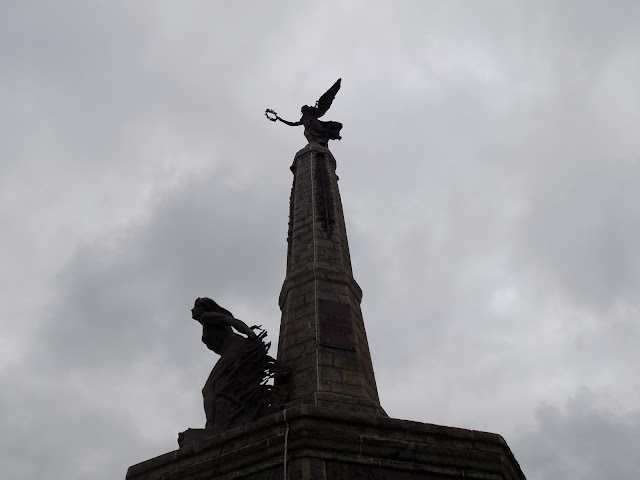 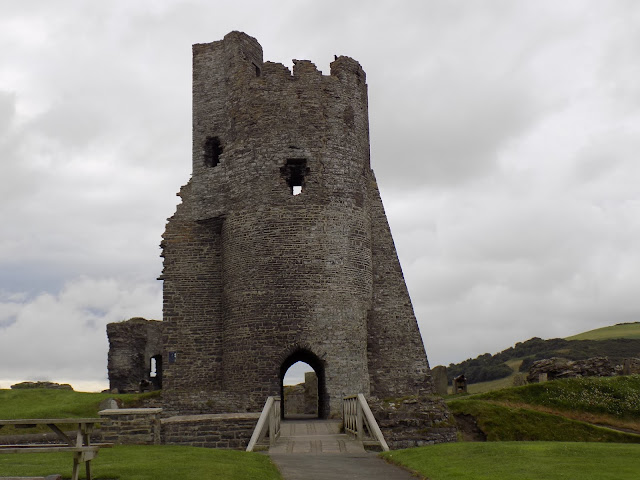 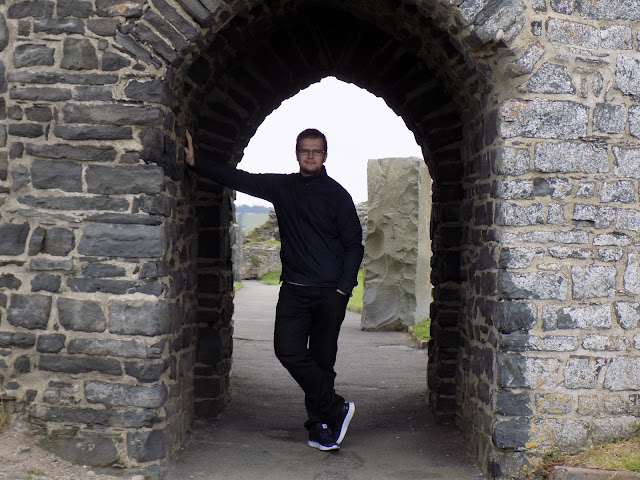 While we were watching the waves roll in at Aberwystwth we did a quick google on our phones and found a dolphin spotting tour in New Quay that was only 40 minutes away and was £10 each which is amazing, even if we didn’t see any dolphins we still got an hour on the sea. So off we went on our trip and we hopped on the 12:10PM trip as we were too late for the 11AM one as that was full, so to fill in the time we grabbed an icecream and chilled out for the remaining time. Unfortunately we did not see any dolphins on the tour but we did have a fab hour out on a boat touring the Cardigan Bay!